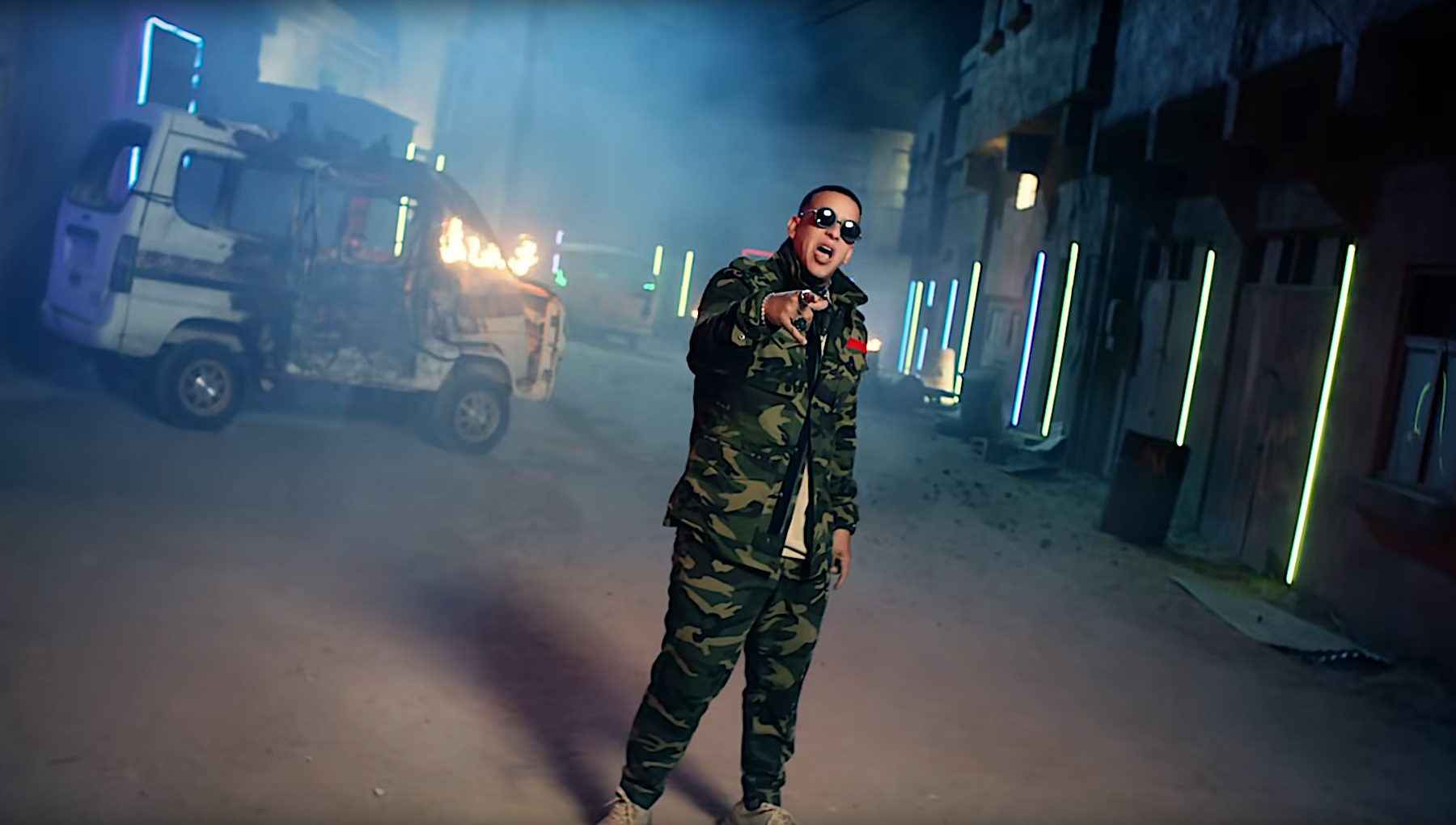 Produced for MARLON FILMS in Santa Clarita, CA and directed by Marlon P. “Que Tire Pa’Lante” Music Video was recorded over the course of 2 days.

Yankee announced the song and revealed the cover art on his social media on October 17, 2019. He described it as a reggaeton record out of 1970s in combination with the year 5000. He went on to post several videos teasing the song in the next hours. Yankee promised the song to be a “global hit” upon release. On October 17, the rapper performed the song at the Latin American Music Awards of 2019 in Los Angeles. Jessica Roiz of Billboard described the track as a combination of “old-school reggaeton and ‘90s dembow beat” 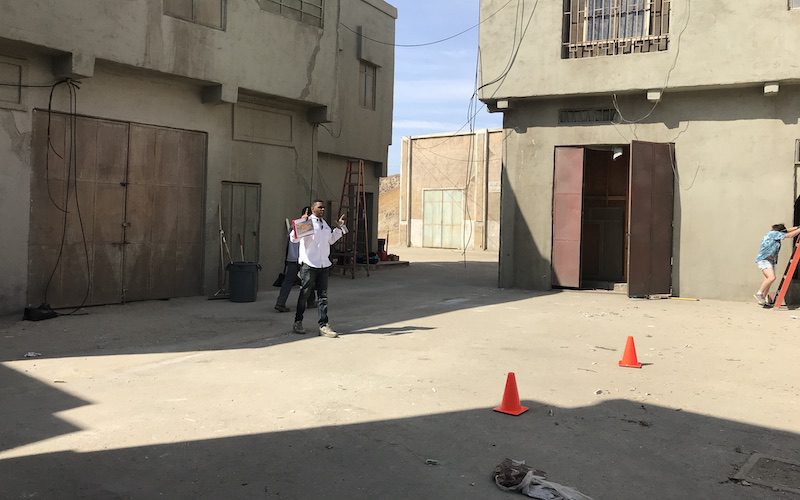 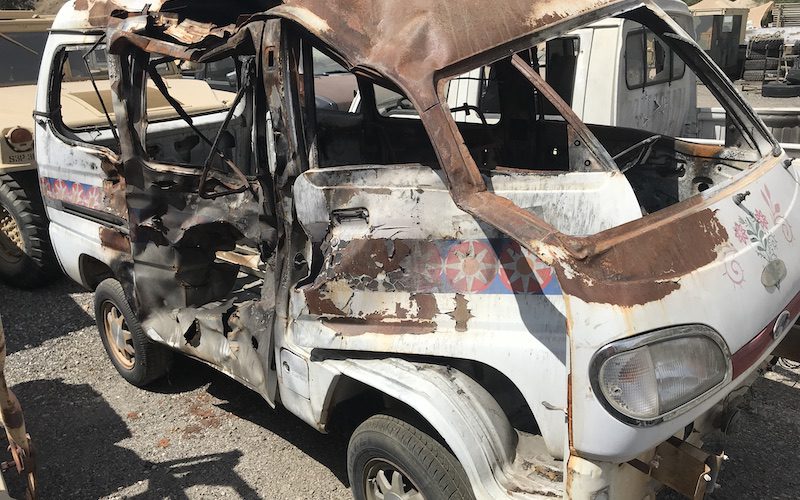 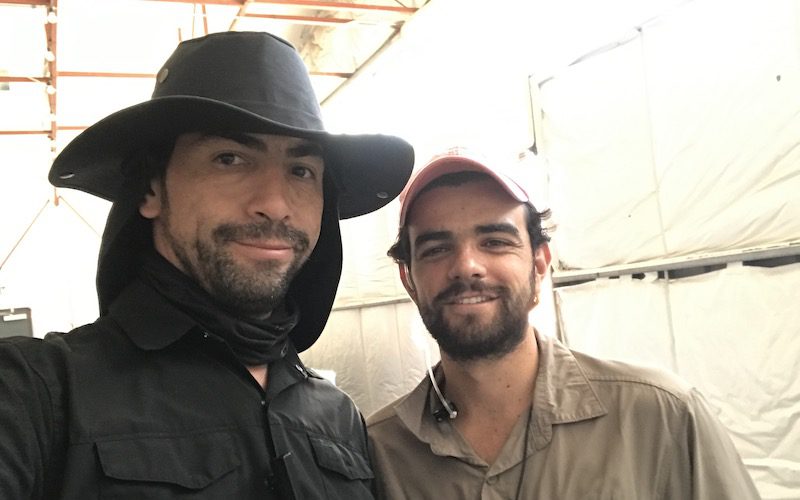 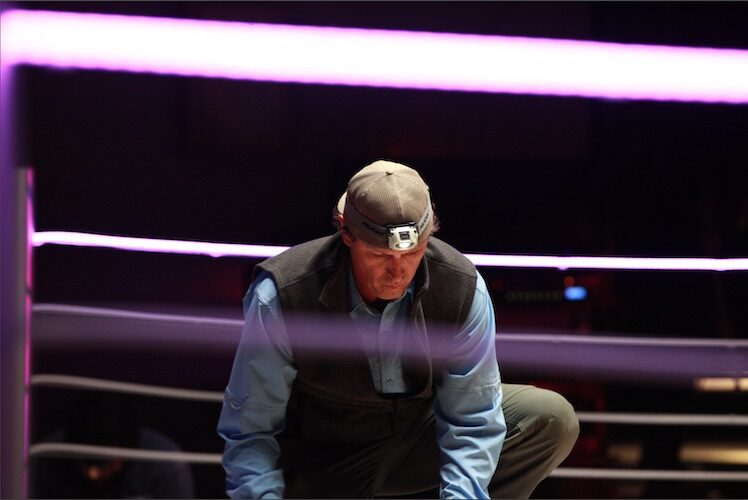 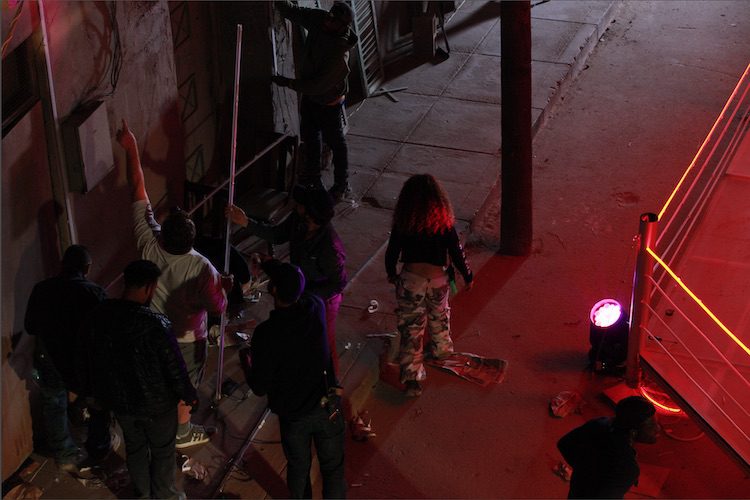 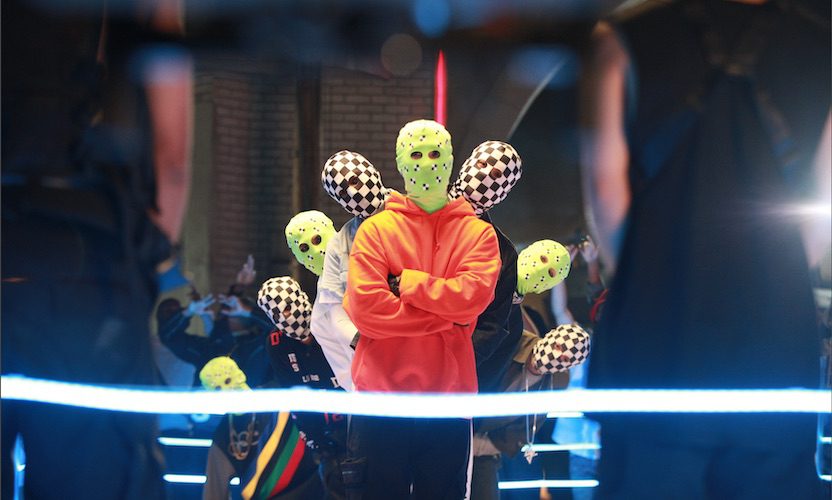