Michelin’s new branded content series, “Every Gesture Counts” premiered this month and has been a resounding success for the iconic tire brand. With episodes released on a dedicated web platform and a television AD airing in the US and EU, the series, directed by Ivan Olita, was created by TBWA and produced by ELSE in collaboration with BRAVÒ. FILM MIA served as Production Management for the Florida and South Carolina Units.

The films gets a close up look at some of the world’s best craftsmen as it focuses on the people, passion and workmanship behind the perfect driving moment.

Special thanks to Harold and Luis Valderrama for the trust in us with their new client. 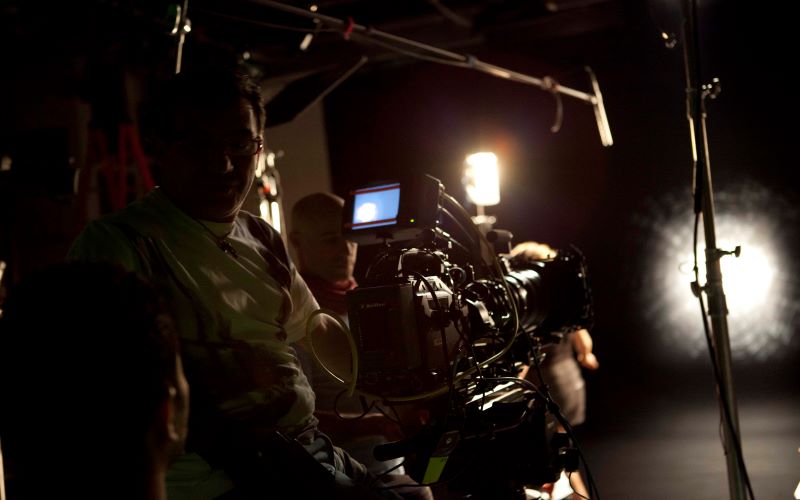 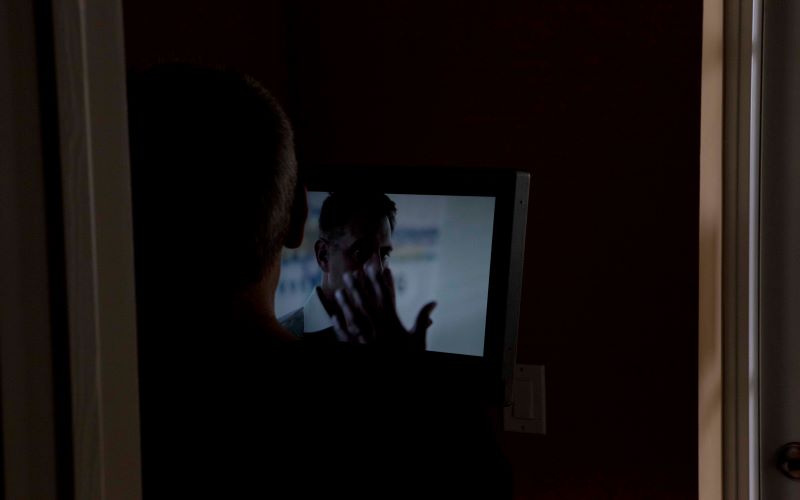 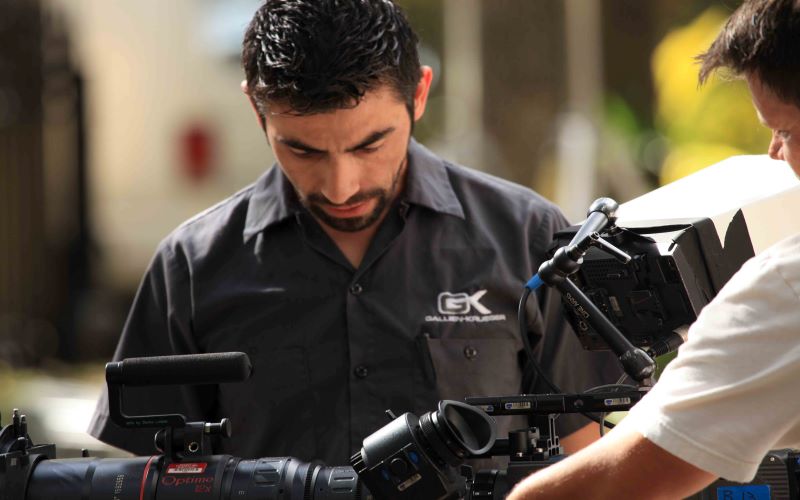 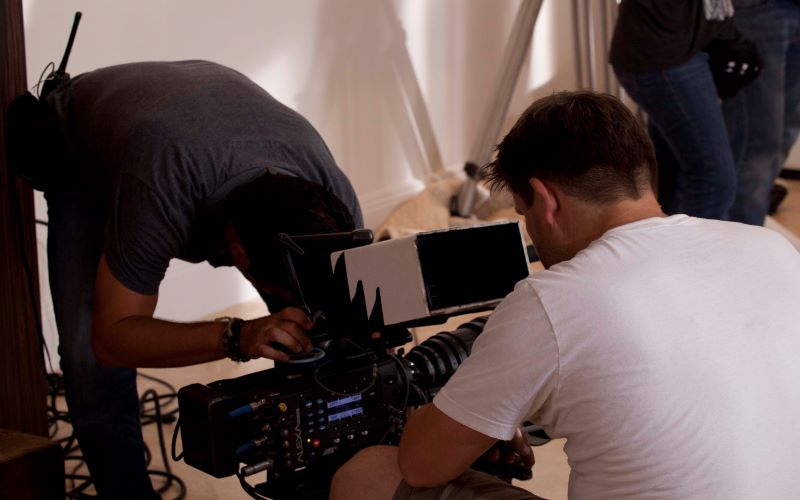 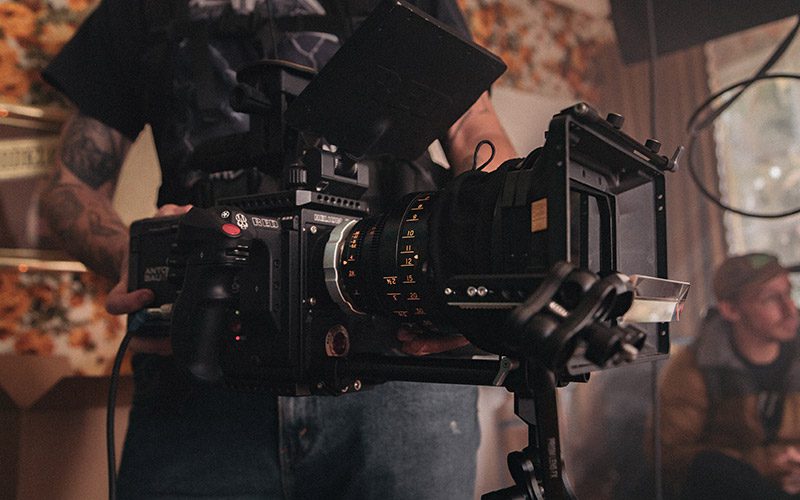 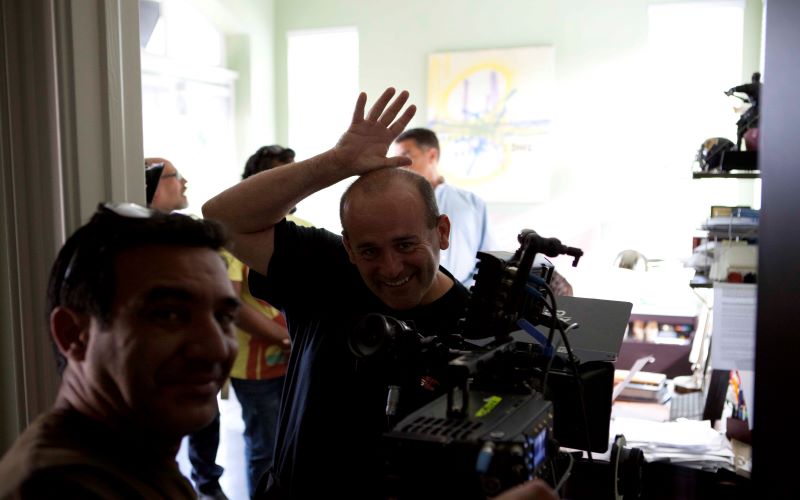